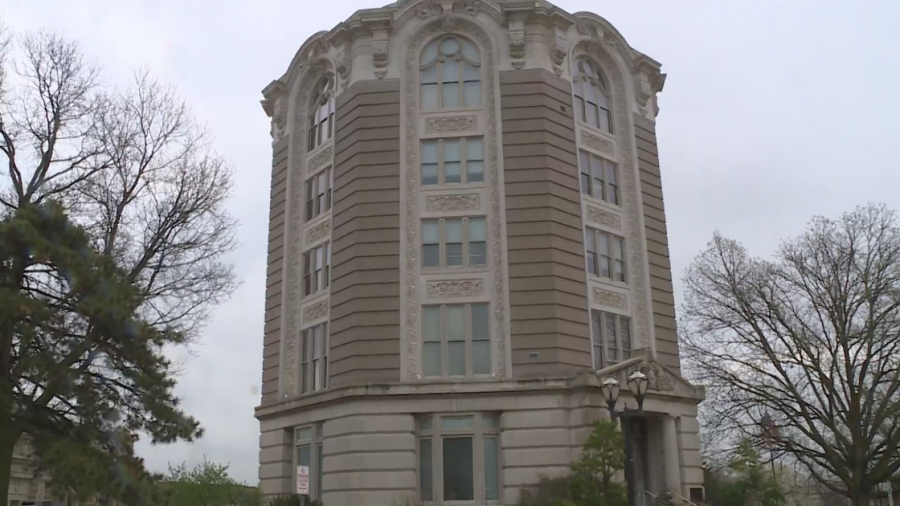 That measure was voted strongly in the elections, but the city has another problem on its hands. Taxpayer Watchdog Tom Sullivan, a University City resident, is now suing the city. Sullivan’s lawsuit states that the city violated state law by spending money to persuade voters to pass it.

Sullivan argues that he violated a state law that says political subdivisions cannot spend tax dollars to promote ballot issues and other measures.

Even though the content that University City paid for only benefits Prop F, the city manager argues that the city did not break the law and that its campaign was only for information purposes for residents.