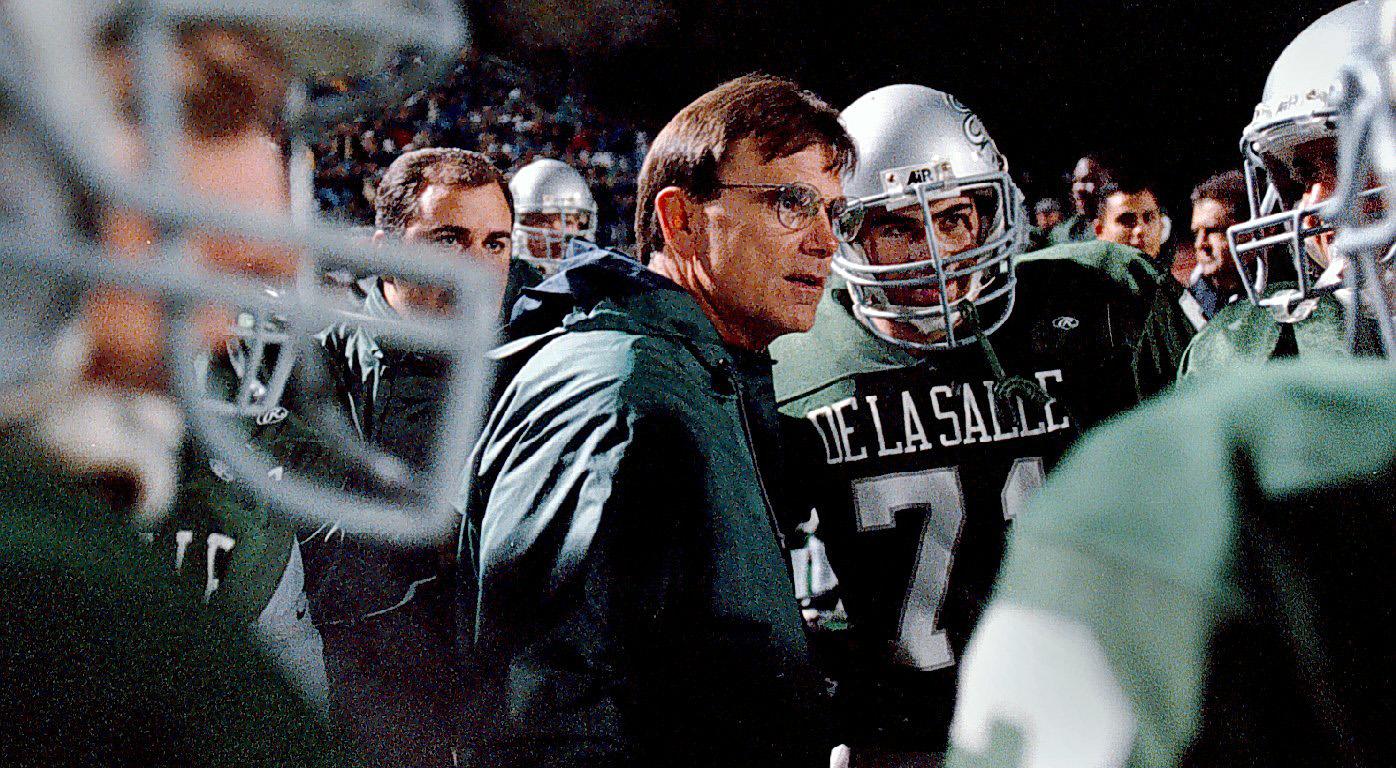 The Bay Area Legends are just two of the many people in the area announced by the Rose Bowl Legacy Foundation as indicators on Monday, and all 113 will be honored at the Rose Bowl in November.

Brady, whose family name bears his name in the San Mateo school’s football stadium, has won seven Super Bowls during his ongoing NFL career. Lynn Swann, another involved, caught the pass for Serra nearly two decades before Brady’s era and became one of the engines of the Pittsburgh Steelers Super Bowl dynasty in the 1970s.

Ladouser ended his unparalleled coaching career with a 399–25–3 record, which included a national record 151-game winning streak from 1992 to 2004. Joining them is a squad of their former Spartans players. Maurice Jones-Drew played for the legendary coach from 1999–2003, while Amani Toomer predicted a record streak, graduating in 1992 as a Parade All-American. DJ Williams, Class of 2000, rounds out the de la Salle portion of the class.

Representing Oakland Tech is a trio of athletes who all went on to the glory of professional football. Former NFL All-Pro quarterback and 49ers legend John Brody also played at Stanford, and Harold “Brick” Mueller was one of the original stars of pro football in the 1920s. Cal’s Marshawn Lynch starred for the school in the early 2000s and rose to stardom alongside the Bills, Seahawks and Raiders.

The quarterback was well represented among the Bay Area crew in the class. Norm van Brocklin set the standard for passersby after graduating from Aklanes in the 1950s. Sequoia’s Gary Beban is best known for defeating OJ Simpson for the Heisman Trophy in 1967, and James Lick alum Jim Plunkett won the award a few years later, leading Stanford in 1970. He won two Super Bowl titles with the Raiders.

Former Pinole Valley star Gino Toretta earned his Heisman in 1992 after winning two national championships with the Miami Hurricanes. Before Dan Fouts rewrote the NFL record books with the Air Coriel offense, he was a prolific high school player at St. Ignatius. Nelo “Flash” Falaschi graduated from Bellarmine in Santa Clara before becoming a 1937 All-American, the first of them all.

John Henry Johnson graduated from Pittsburgh and then went on to NFL stardom as a sprinter in the 1950s and 1960s. Around the same time, Gino Marchetti architected the modern pass-rusher for the NFL’s Colts after graduating from Antioch.

Jack Del Rio attended Hayward before moving on to a long career in football, and Roy Williams attended James Logan before what became one of the NFL’s toughest safaris.