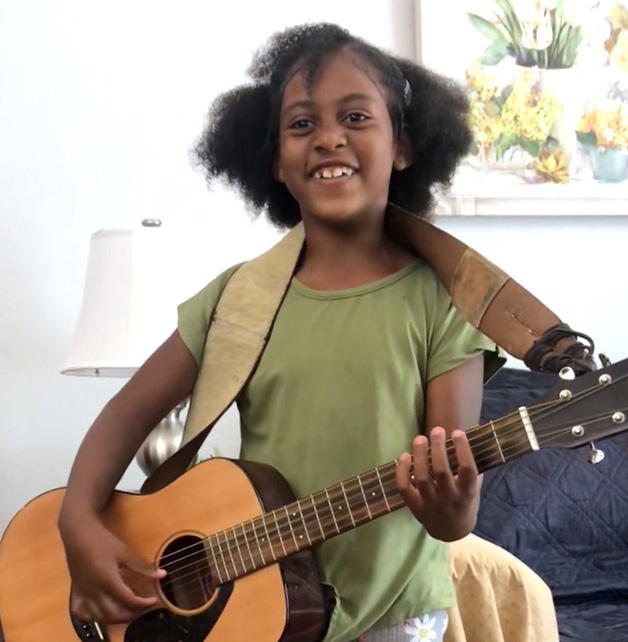 “Inside the bathroom of a modest two-story house in North Merced, a small, 55-pound body was decomposing in a tub. A roaring exhaust fan and burning incense failed to mask the smell.

Pause and re-read that paragraph again. Let the horror of the scene sink in.

This is the description of an 8-year-old girl found dead in March. as journalist Maggie Angstow informed of Last Sunday, Sophia Mason was repeatedly physically and sexually abused.

Sophia’s mother, Samantha Johnson, who was charged with child abuse and murder, is in custody in Merced County. Johnson’s boyfriend, Dhante Jackson, who is suspected of killing and sexually assaulting the girl, is massive.

But Merced is where little Sophia was found dead. He had spent most of his life in Alameda County. And it was here that County Department of Children and Family Services workers received at least eight separate reports of abuse or neglect in the 15 months before Sophia’s body was found.

Yet they failed to act.

It was a preventable death. It didn’t happen under the radar. County social workers were warned and repeatedly dismissed concerns, according to pieces of records released by the county. And since Angst’s report last week on bureaucratic manipulation in Sofia’s case, county officials have declined to answer questions.

Legislators should pressurize the state auditor to review the matter. District Attorney Nancy O’Malley should investigate whether criminal misconduct was committed by county employees. And county supervisors, if they care more about paying attention to the truth than the safety of their employees, should launch an independent outside investigation.

This is political rhetoric. None of them are getting it. Seeking answers internally is not the answer. Seeking an answer from the same administration that let this happen will not reach to the root of the problem.

Michelle Love, head of the Alameda County Department of Children and Family Services, County Attorney Donna Ziegler and County Administrator Susan Muranishi declined to respond to inquiries from the news organization. Muranishi, the county administrator who received the highest compensation in the state in 2020, physically choked on a reporter on Tuesday who asked for his comment.

At some point, top county administrators and county supervisors must ask themselves whether they are serving the public or hiding from it. If they care about protecting the most vulnerable among us, they should welcome an independent outside review of what happened.

This is not the first time that child welfare activists in Alameda County have dropped a ball and a child has died.

In 2015, a 3-year-old girl, Maria Sultana Mustafa, who was placed in a foster home by Alameda County, died after taking an overdose On methamphetamine for the second time in 13 days. Two social workers in Alameda County previously allowed the child to be in a foster care home after an overdose. A trial in that case is still pending, with a trial scheduled for November.

In that case, the county officer wagons circledRefusing to release documents about Maria’s death – documents that must be made public under state law to shine a light on cases of neglect or abuse.

They’re doing it again, this time stopping the release of major public documents about Sofia. Alameda County officials are determined to keep a secret how these innocent children died. An independent inquiry and a dose of transparency are needed.