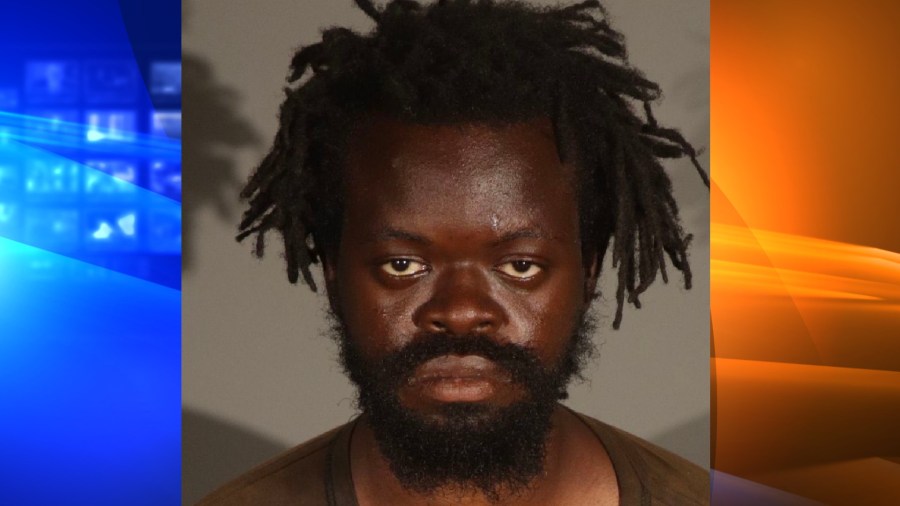 Police on Thursday asked the public for help in their search for possible additional victims of a suspected sexual assault suspect arrested in Santa Monica last week.

The Santa Monica Police Department said in a news release that the attack occurred in the area of ​​4th Street and Colorado Avenue on June 28, when the suspect, 29-year-old Anthony Barrett, grabbed a woman’s buttocks and then fled. ,

Officers managed to locate and arrest Barrett, who is originally from Ohio.

The police department said Barrett has been charged with sexual battery and failure to register as a sex offender.

Investigators said Barrett has been in Southern California since at least June and believes there may be other victims.