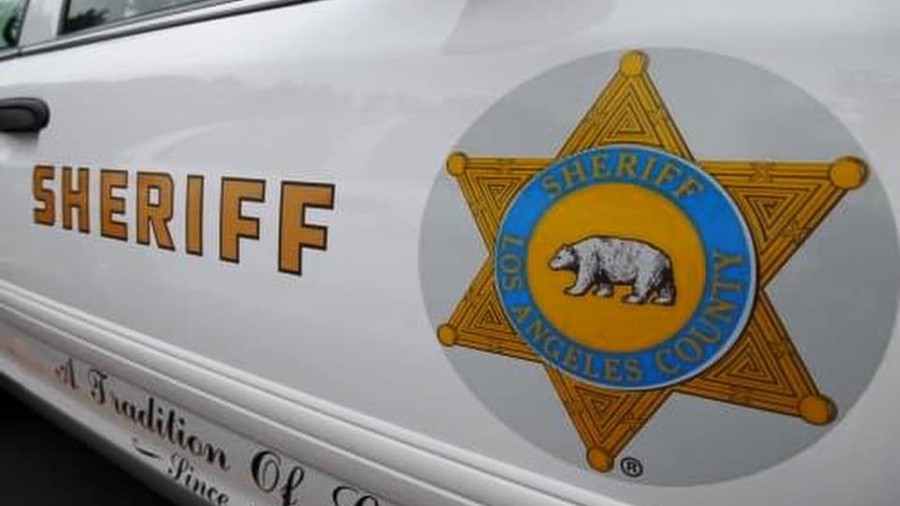 A man and a woman were gunned down Saturday afternoon in Rowland Heights and the man was robbed of a Rolex watch, according to the Los Angeles County Sheriff’s Department.

According to the sergeant, the victims were returning to their car in the 1000 block of South Nogales Street when two men in black hoodies and gray sweatpants approached them. Tinoko.

Tinoco said both the man and the woman were hit in the head with a semi-automatic handgun, causing them to fall to the ground, and that the man’s gold Rolex watch, worth about $60,000, was stolen.

The robbers, believed to be between 25 and 30 years old, then fled east toward Gail Avenue in a white Dodge Challenger with a black rear spoiler.

The victims were taken to Pomona Valley Hospital Medical Center for treatment.

No further details were available.