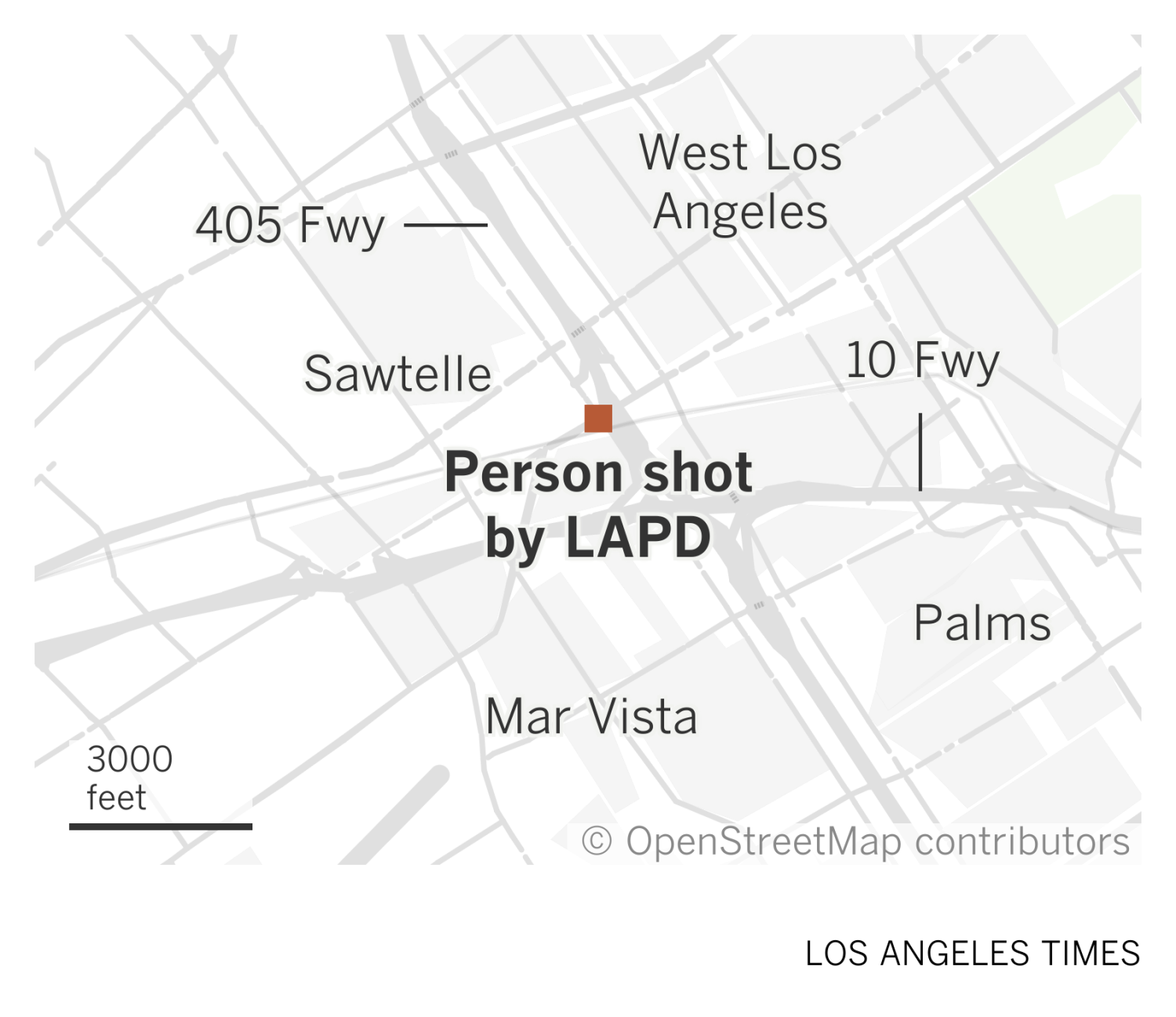 Los Angeles police shot and killed a man in Sottel on Thursday, the third fatal police shooting in the past week.

The Los Angeles Police Department said in a statement on Twitter, police responded to reports of a man with a knife in the area near the 405 Freeway, near Pico and Sotel Boulevards, around 5 p.m.

After an officer came and exited his vehicle, a man stabbed the officer with a knife, the police said.

The officer shot the man, who was taken to hospital in critical condition. Shortly after 9 p.m., the LAPD said the man had died in hospital.

A knife was reportedly found at the scene, and according to the LAPD, the officer was injured in a “fall during the incident.”

Fire officials said that at 4:47 p.m. prior to the shooting, the Los Angeles Fire Department responded to the area about reports of an injured person or person in distress and informed the LAPD of the call.

Thursday’s shooting comes two days after an LAPD officer fatally shot a man in the 600 block of West Anaheim Street in Wilmington. The police allege that the youth was in possession of a firearm.

Los Angeles police also reportedly shot an armed man on Saturday near 36th Place and Maple Avenue in South LA after he allegedly refused to comply with police orders.

Police officials have released few details about those shootings, and The Times could not independently confirm the police account of either case.