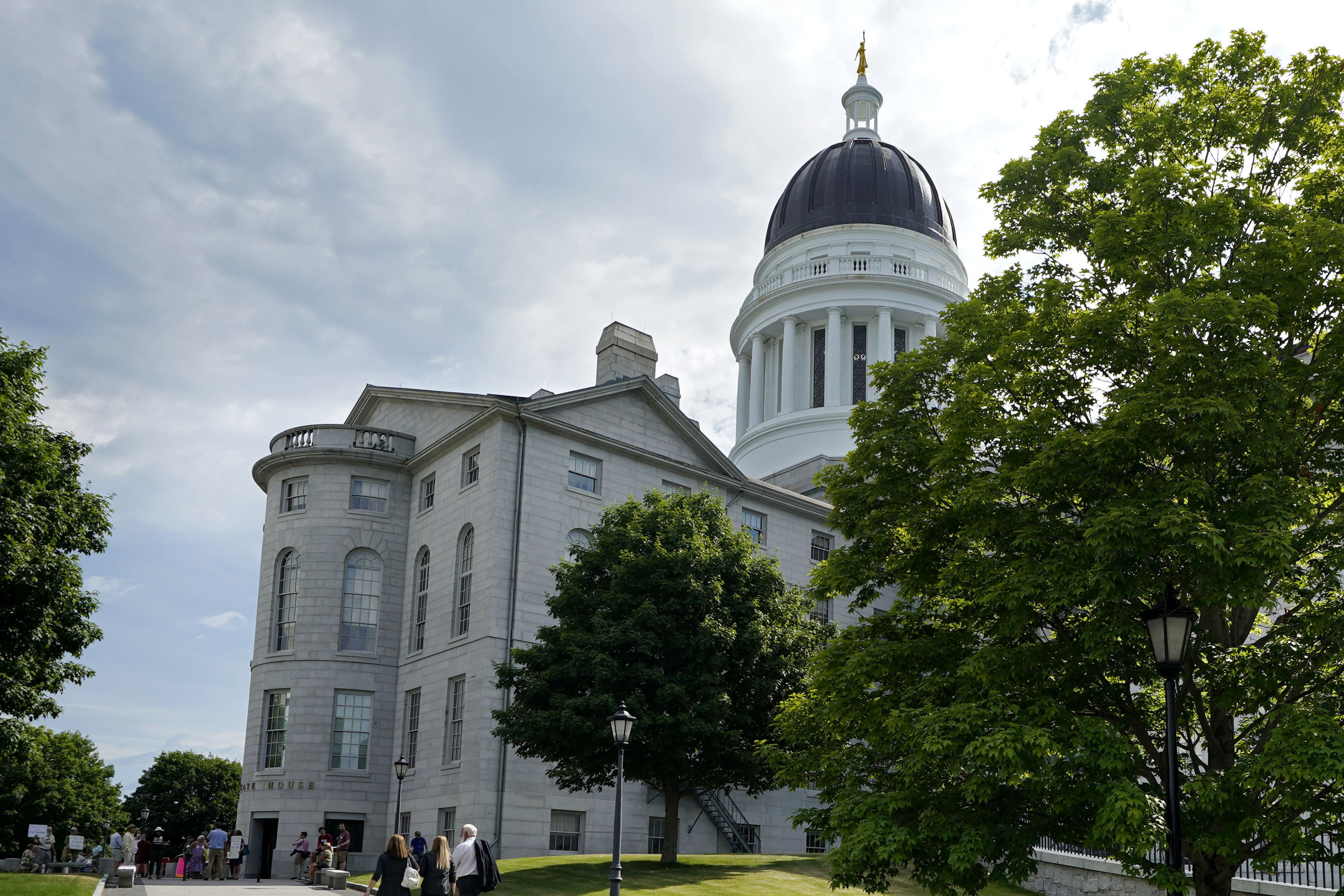 AUGUSTA, Maine – A metal object believed to have fallen from a trans-Atlantic jet crashed outside the Maine State House with a loud bang from a Capitol Police employee, officials said Monday.

The Federal Aviation Administration was alerted Friday and returned to the State House on Monday as it examined the object, Capitol Police Chief Matthew Clancy said.

The metal banged heavily on a slab of granite that was on a cobblestone walkway about 6 to 8 feet from a safety screener — and came close to hitting the building, he said.

“It certainly shocked him,” said the chief. “He was on his way back to the building and got a lot of wake-up calls.”

no one was hurt.

He said the FAA believes the metal sleeve weighing 6 to 7 pounds came from the wing flaps of a large passenger jet. Clancy said the airlines were notified and all planes landed safely that day.

The area where part of the airplane landed is usually busy when the Maine Legislature is in session, and it is regularly used for rallies, protests and press conferences, he said.