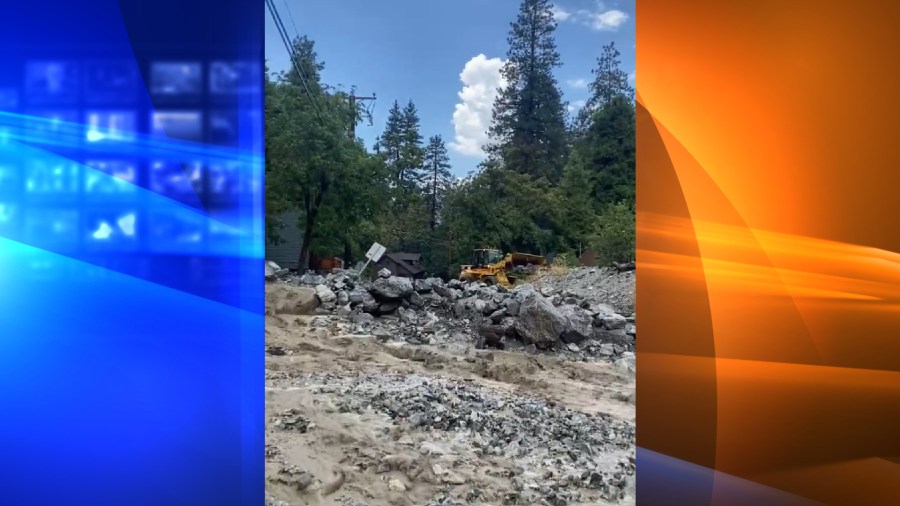 Several roads were affected by landslides in San Bernardino County on Saturday.

Parts of Valley of the Falls Drive in Forest Falls were closed, with crews working to reopen the road by 7 p.m. in the Snow Creek area and 9 p.m. in the Slide Creek area. The San Bernardino County Sheriff’s Department said in a release:,

“That’s why we ask you to follow flood warnings,” Yukaipa Police Department said on twitter Along with a video of fast-moving water and debris.

In addition, Highway 38 was closed from Mill Creek Road to Jenks Lake Road in Angelus Oaks.

Officials said drivers were “advised to use an alternate route”, although local residents would be allowed.

“Officers from the Sheriff’s Yucaipa Station and the Aviation/Emergency Operations Department are monitoring the situation and in contact with residents and civilians in the affected areas,” the sheriff’s department said.

Anyone requiring non-emergency assistance should call 909-356-9652. Emergency calls should be directed to 911.