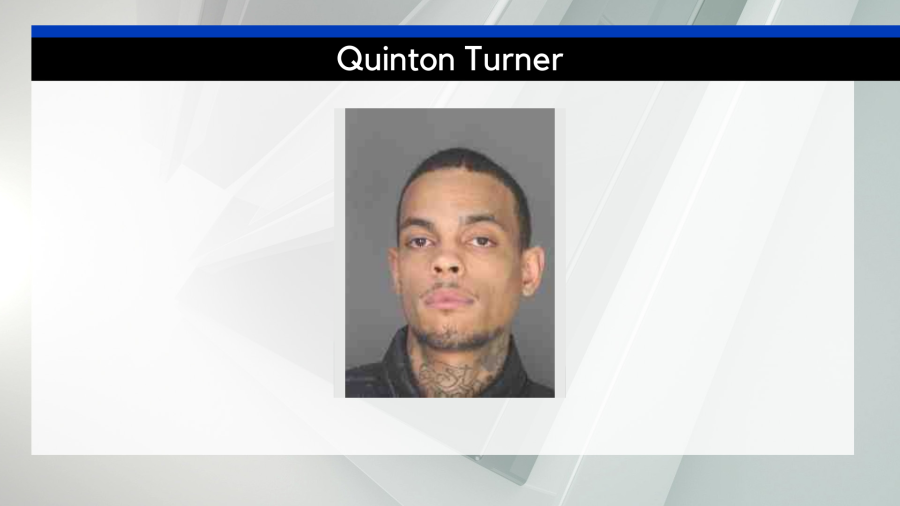 BUFFALO, NY (WIVB) — A man pleaded guilty to murder Monday in Erie County Court, according to the District Attorney’s office.

Quinton Turner, 30, pleaded guilty to one count of first-degree murder, a Class B violent felony. January 5, 2020 at around 5 am, Turner stabs victimRonald Green, 29, several times inside a corner store on East Ferry Street, near Jefferson Avenue, the DA’s office said. Turner and Green reportedly knew each other and the stabbing happened after a dispute over money related to damage to a vehicle.

Green died a short distance from the scene of the incident.

Turner then fled to Charlotte, NC, where he was arrested on January 31, 2020 and extradited back to western New York for prosecution. He faces a maximum sentence of 25 years in prison when sentenced on May 23 and continues without bail.

Adam Duke is a digital producer who has been a part of News 4 Team from 2021. see more of his work Here,