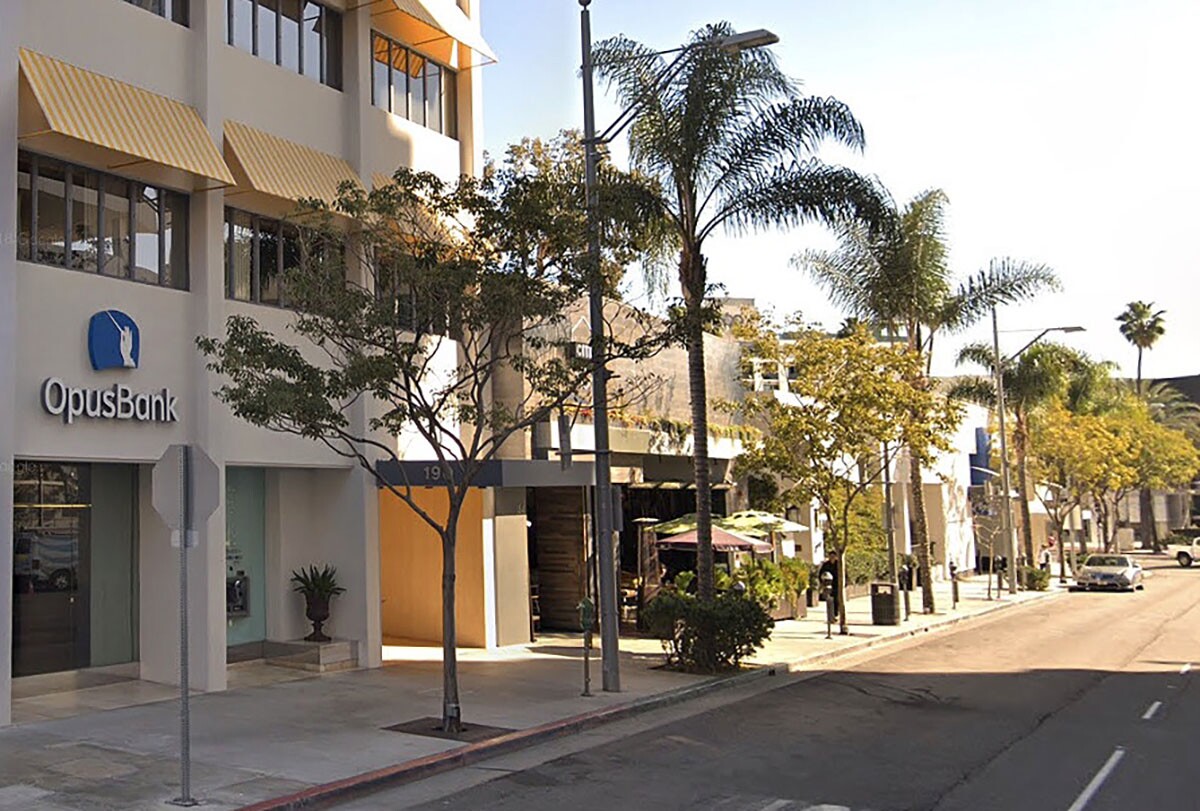 Police told KABC-TV Channel 7 that a man was hospitalized Monday night after being shot outside the Beverly Hills steakhouse.

The shooting took place outside Nusser-Et Steakhouse Beverly Hills on North Cannon Drive near Clifton Way. Police told the station, Next to Spago is the restaurant.

The injured man was taken to the hospital, though his condition was not immediately known on Tuesday morning.

According to KABC, it was closed on Tuesday.