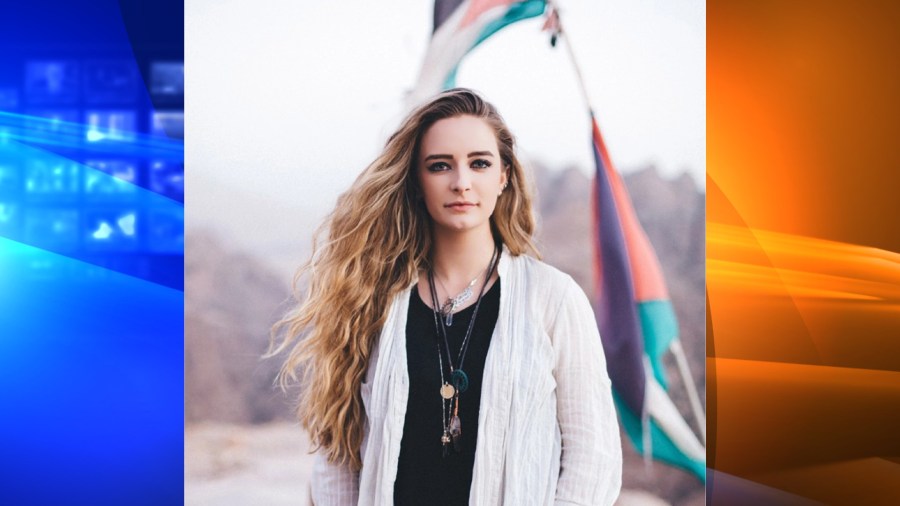 About two weeks ago, four people were killed by lightning during a dangerous thunderstorm near the White House.

Three of the victims- A Wisconsin couple in their 70s and a 29-year-old Los Angeles man — killed, but a 28-year-old Newbury Park woman who now lives in the Washington, DC, area, miraculously survived.

“I don’t know if it was just me who made it,” said Amber Escudero-Contostathis. “I know none of us were expected to make it out after talking to people, which is why I’m here today.”

Those men – two emergency room nurses who were there on leave and members of the US Secret Service – saved her life.

Despite her heart stopping two separate times, Escudero-Contostathis said, “they still gave us continued chest contractions for more than 35 to 40 minutes.”

“They literally said I was dead, so I was gone. They just kept going and luckily, they got that heartbeat back,” she explained.

Escudero-Contostathis suffered second-degree burns over a large part of her body and has “extreme nerve pain running down my waist,” requiring a long and painful recovery.

Despite the challenges ahead, she looks forward to getting back to her work helping to resettle refugees around the world, and is grateful to those who saved her life.

“I am grateful beyond words, and without people like him, there are no miraculous stories,” she said.