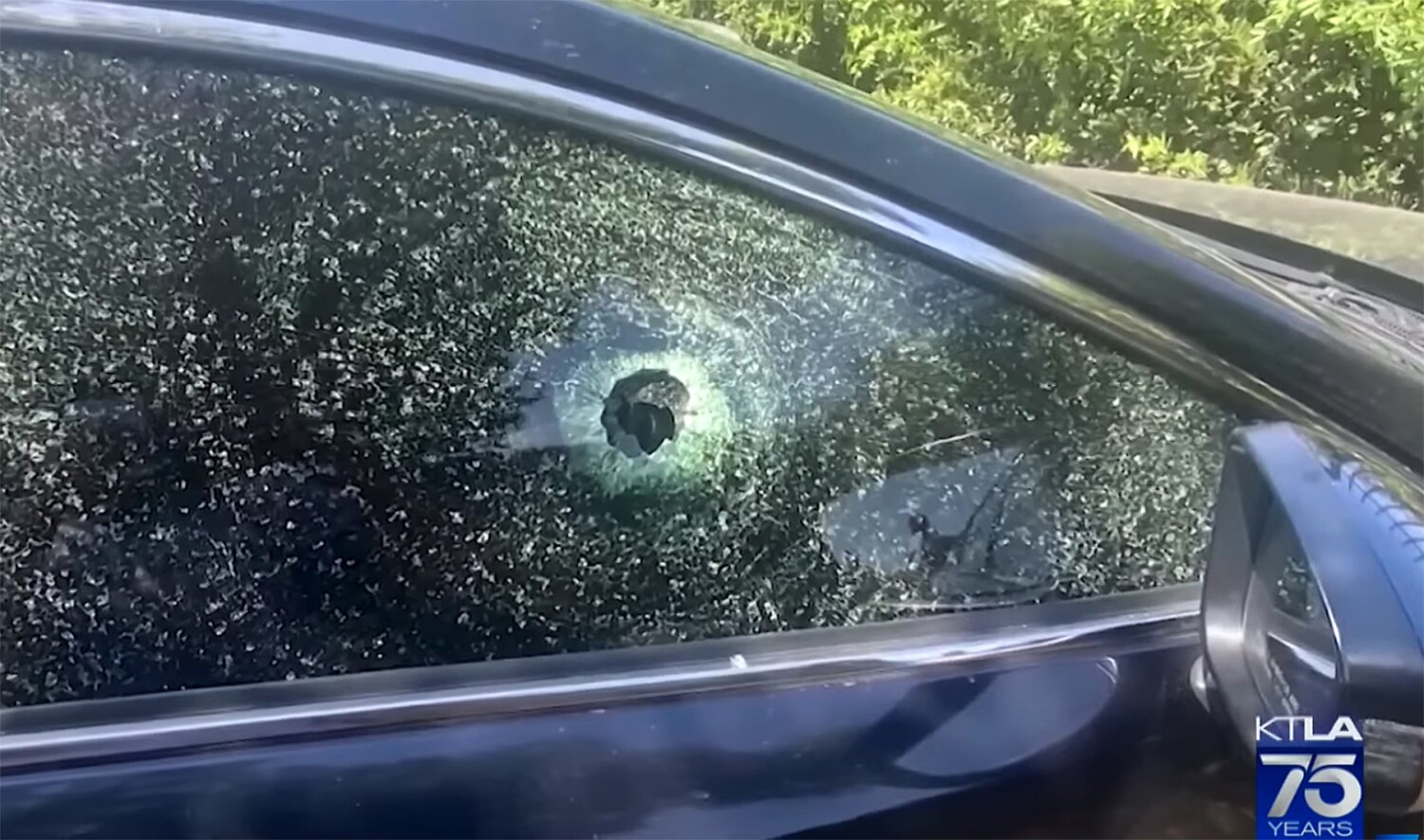 The California Highway Patrol is asking the public for help in finding the gunman who shot a car carrying three children on the 110 freeway in South Los Angeles earlier this week, in which a child’s glass was broken and bloodied.

It was around 7:30 in the evening when a mother was driving with her three children, she saw a car behind her and its lights flashing in her rearview mirror, the woman Told KTLA,

The woman, who did not give her name, said she slowed down, then saw the car going down an alley to her right. Then he heard the shots.

The front passenger’s side window was broken and his 13-year-old son was cut through the glass. The gunman fled from the spot.

The CHP officials retaliated after the woman was reported to have retreated and opened fire.

The gunman’s vehicle was described only as a white Mazda without a license plate.