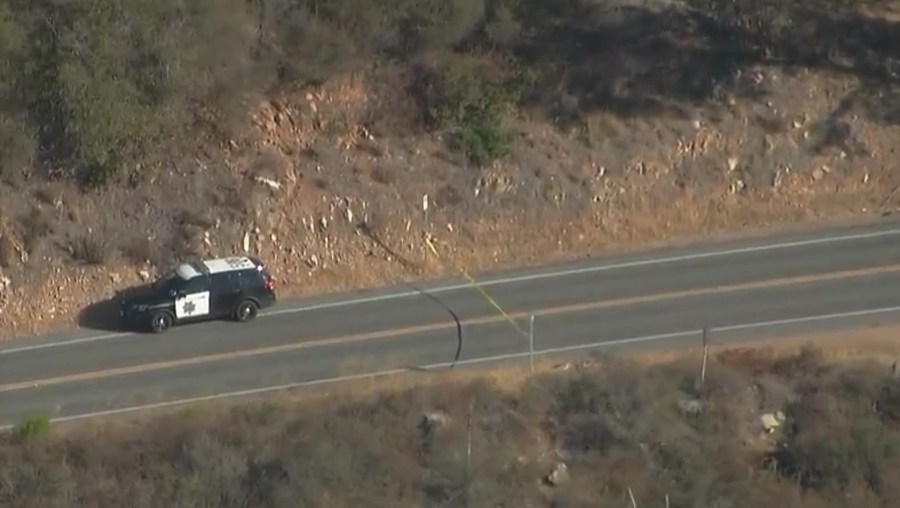 San Marcos, Calif. The San Diego County Sheriff’s Department said officers were investigating a body found on the side of a road in the unincorporated San Marcos area on Thursday.

The deputy reacted to reports of a dead body being found after 7 a.m. near the 8000 block of Harmony Grove Road. The body was wrapped in unidentified material, Lieutenant Chris Stephens said in a news release.

The department said in a tweet that Harmony Grove Road was closed in both directions from Questhaven Road to Wild Willow Hollow Road.

The SDSO said in a tweet after 12:00 pm that the road would remain closed for several hours as the authorities continued their investigation.

No details were immediately available about the person who was found.