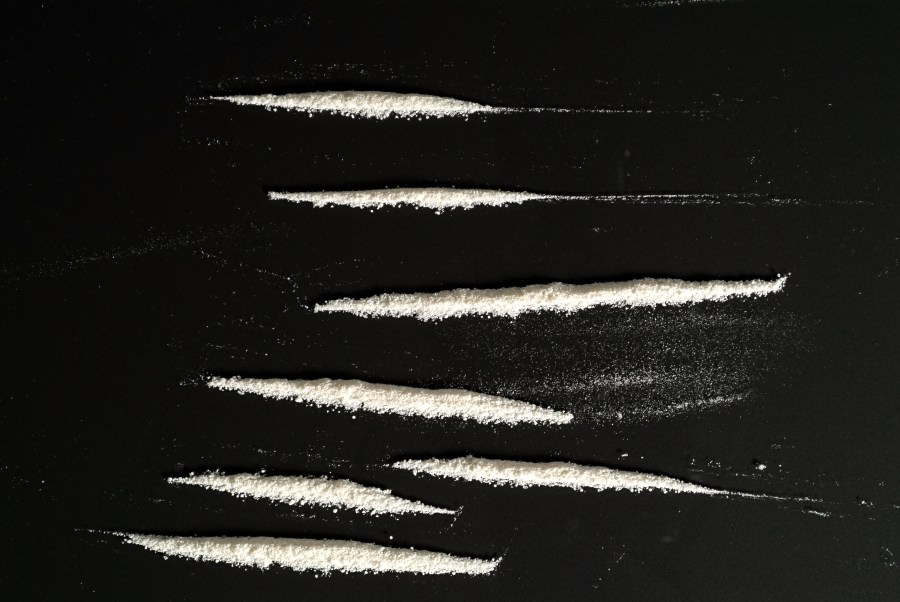 Denver (KDVR) — Colorado’s fentanyl issues may have something to do with drug demand.

According to the most recent provisional data from the US Centers for Disease Control and Prevention, the United States saw a 15% increase in drug overdose deaths. In 2021, there were 107,622 deaths, up from 93,655 in the previous year.

Colorado State Patrol Seized a record amount of drugs this year and in 2021, Centenary points to at least one statistic toward above-average drug use in the state. Colorado is the state with the most cocaine use in the union, according to survey data from Substance Abuse and Mental Health Services Administration,

According to the survey, 2.24% of Colorado’s population 12 years of age and older reported using cocaine in the past year. It ranks Colorado first in the US, followed by New Hampshire, Vermont, New York and California.

Colorado adults are among the most likely people in the country to say that they don’t perceive much of the risk from regular cocaine use. Of the state’s population aged 18 years and above, 48.35% said they feel at great risk from monthly cocaine use. Only Oregon and Utah have lower rates.