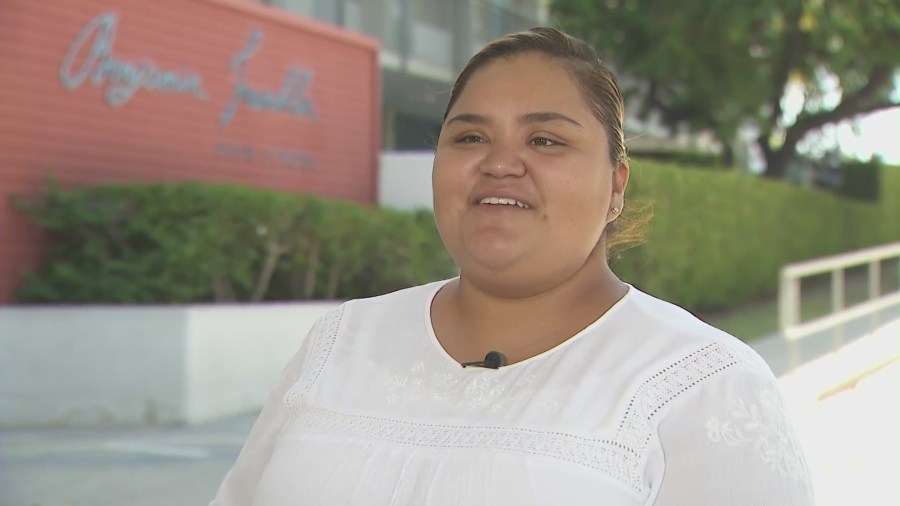 Eunice Hernandez, a 32-year-old community activist, is poised to become the next representative for District 1 on the Los Angeles City Council.

Hernandez is currently ahead of current council member Gil Cedillo by 54% to 46%, and although the election has yet to be finalized—LA County has about 14,000 ballots left to count—he has. declared victory,

Cedillo, who declined to comment for this story, has yet to admit victory.

Hernandez, a self-described abolitionist, ran on a platform that included criminal justice reform.