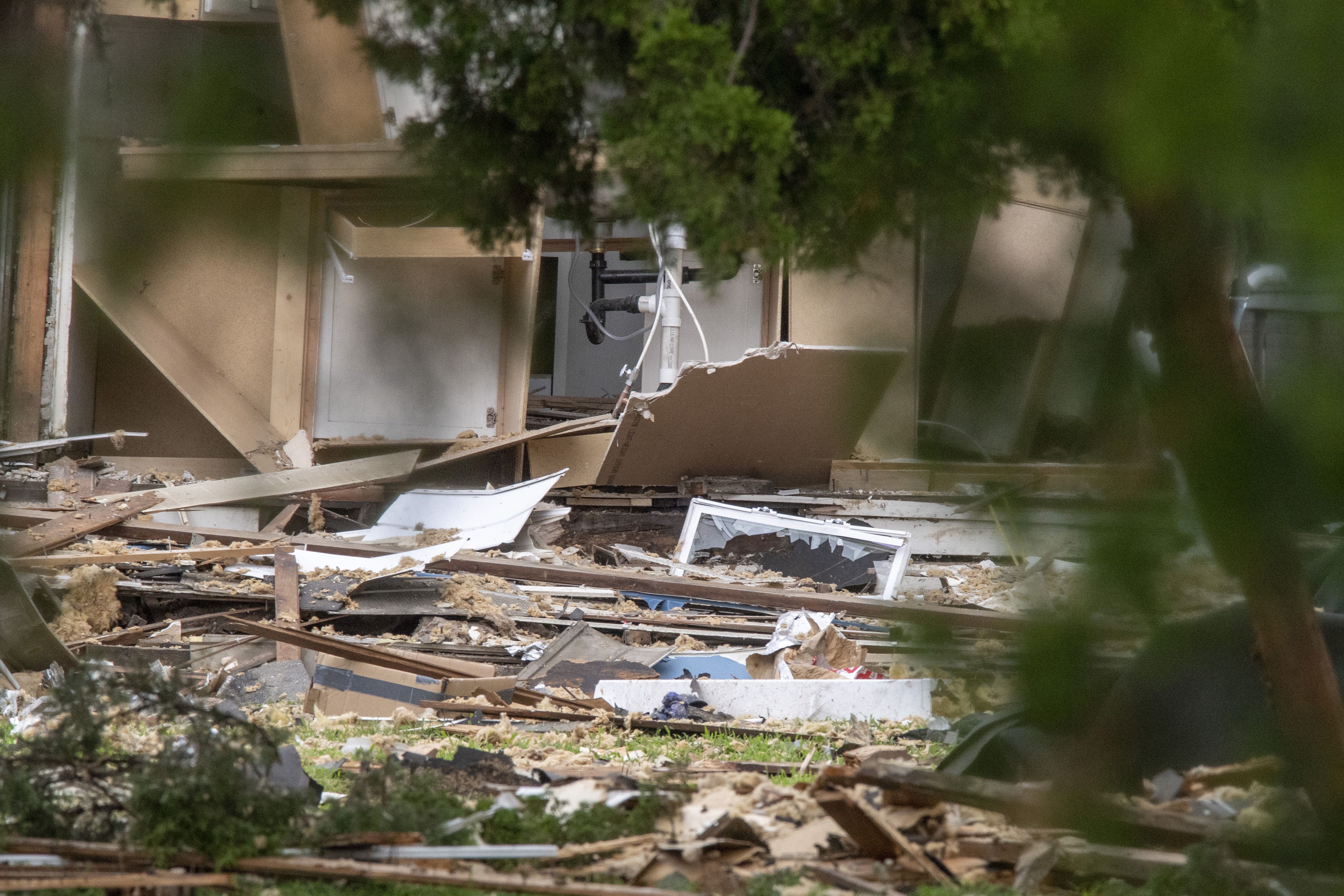 Officials worked Thursday to determine the cause of an explosion at a home in a southern Indiana neighborhood that killed three people and hospitalized another person.

Fire Chief Mike Connelly told reporters that the blaze in Evansville on Wednesday afternoon damaged 39 homes and workers and completed a secondary search of buildings left unsettled by the blaze and that no other victims were found.

“It’s a great relief for everyone,” the chief said of the results of the secondary search.

Eleven of the damaged homes were uninhabited and would have to be demolished, Connelly said, and finding a cause is expected to be a “very difficult – and lengthy – process”.

The names of the dead were not disclosed till Thursday morning. Connelly said the injuries to the fourth victim were not considered life-threatening.

Suzanne Dabkowski, a spokeswoman for the Bureau of Alcohol, Tobacco, Firearms and Explosives, said Thursday that the agency could not speak to any possible cause of the explosion. Dabkowski said the ATF has certified explosives experts and certified firearms investigators at the site in Evansville, and they were currently assisting with the investigation.

Evansville is located on Indiana’s border with Kentucky. Debris was scattered within a 100-foot (30 m) radius of the explosion. The debris included building materials such as wooden boards, window panes and insulation.

“Centerpoint Energy is working closely with the Evansville Fire Department, the State Fire Marshal and other agencies as the investigation of this incident continues,” the utility said.

This was the second domestic explosion in the area in just five years. On June 27, 2017, two people were killed and three others were injured in an explosion at a house.

Wednesday’s eruption also brought to mind a major blaze in 2012 that destroyed or damaged more than 80 homes on the south side of Indianapolis and killed two people. A man was convicted of tampering with the natural gas line at his then-girlfriend’s home in an attempt to commit insurance fraud.