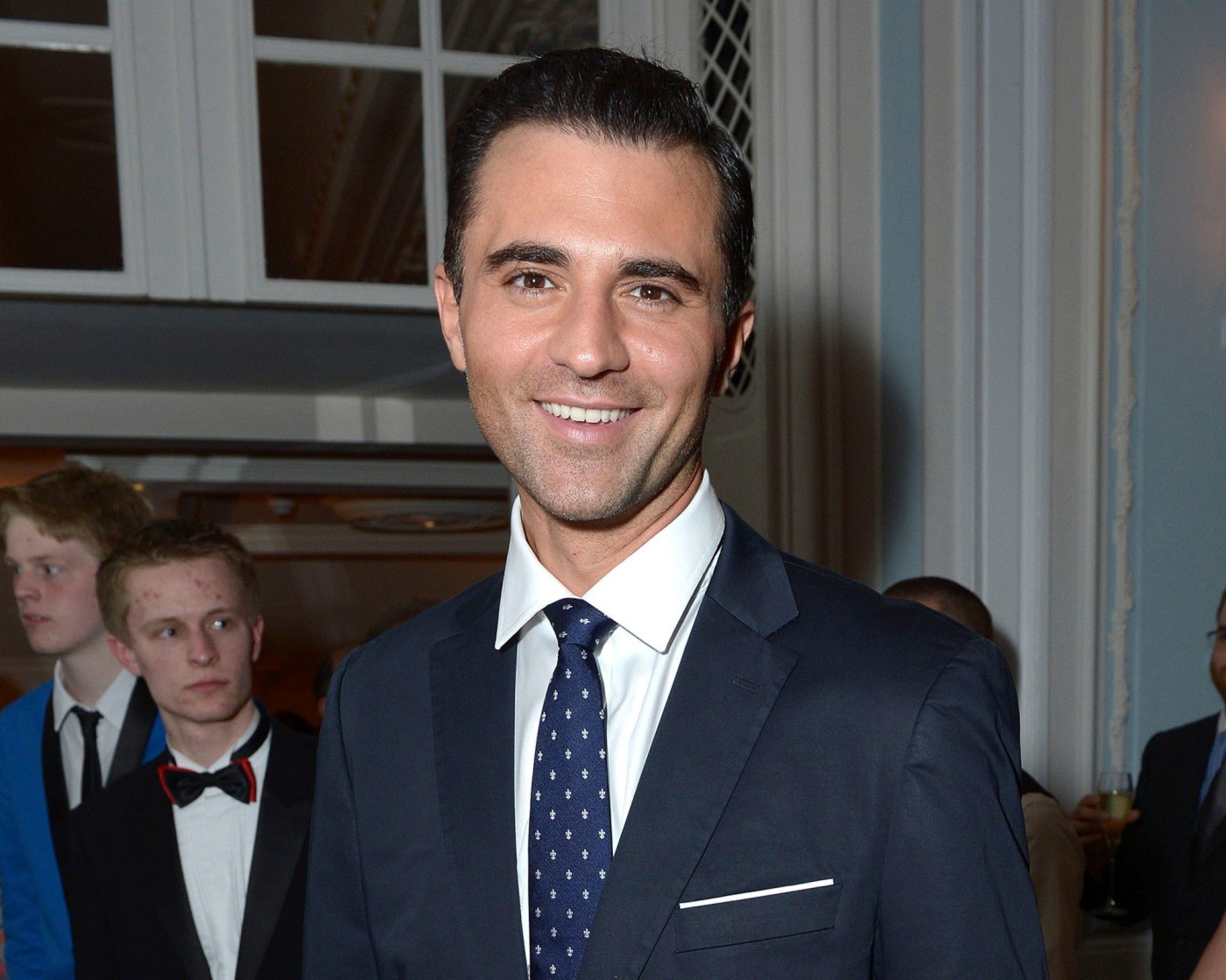 LONDON – Artist Darius Campbell Danesh, who went from a British reality television show to a stage and music career, has died at the age of 41.

The singer’s family said Tuesday that he was found unresponsive at his apartment in Rochester, Minnesota on August 11 and was pronounced dead by the local medical examiner’s office.

“The local police department has confirmed that there were no signs of intent or suspicious circumstances,” the family said. “The cause of his sudden death is unknown at this stage while medical tests are on.”

Born in Glasgow to a Scottish mother and Iranian father, Campbell Danesh appeared on the reality show “Popstars” in 2001, making a splash with her in-depth interpretation of Britney Spears’ “…Baby One More Time”.

He had more success later that year on “Pop Idol”, an early Simon Cowell reality-talent show hybrid aimed at finding a new singing star. He came in third behind Gareth Gates and Will Young, but topped the UK charts in 2002 with the single “Colorblind” from his debut album “Dive In”.

Campbell Danesh played major roles in musicals, including West End productions of “Chicago” and “Guys and Dolls” and starred as Rhett Butler in the musical stage adaptation of “Gone with the Wind”. The big-budget show debuted in London in April 2008, but closed two months later after poor reviews and ticket sales.

In 2010, she won another reality show, “Popstar to Operastar”, and later performed in a production of “Carmen” at London’s O2 Arena.

He also ventured into Hollywood as co-executive producer on the 2016 horror film “Imperium” starring Daniel Radcliffe.

Campbell Danesh married actress Natasha Henstridge in California in 2011; A few years later they got divorced.