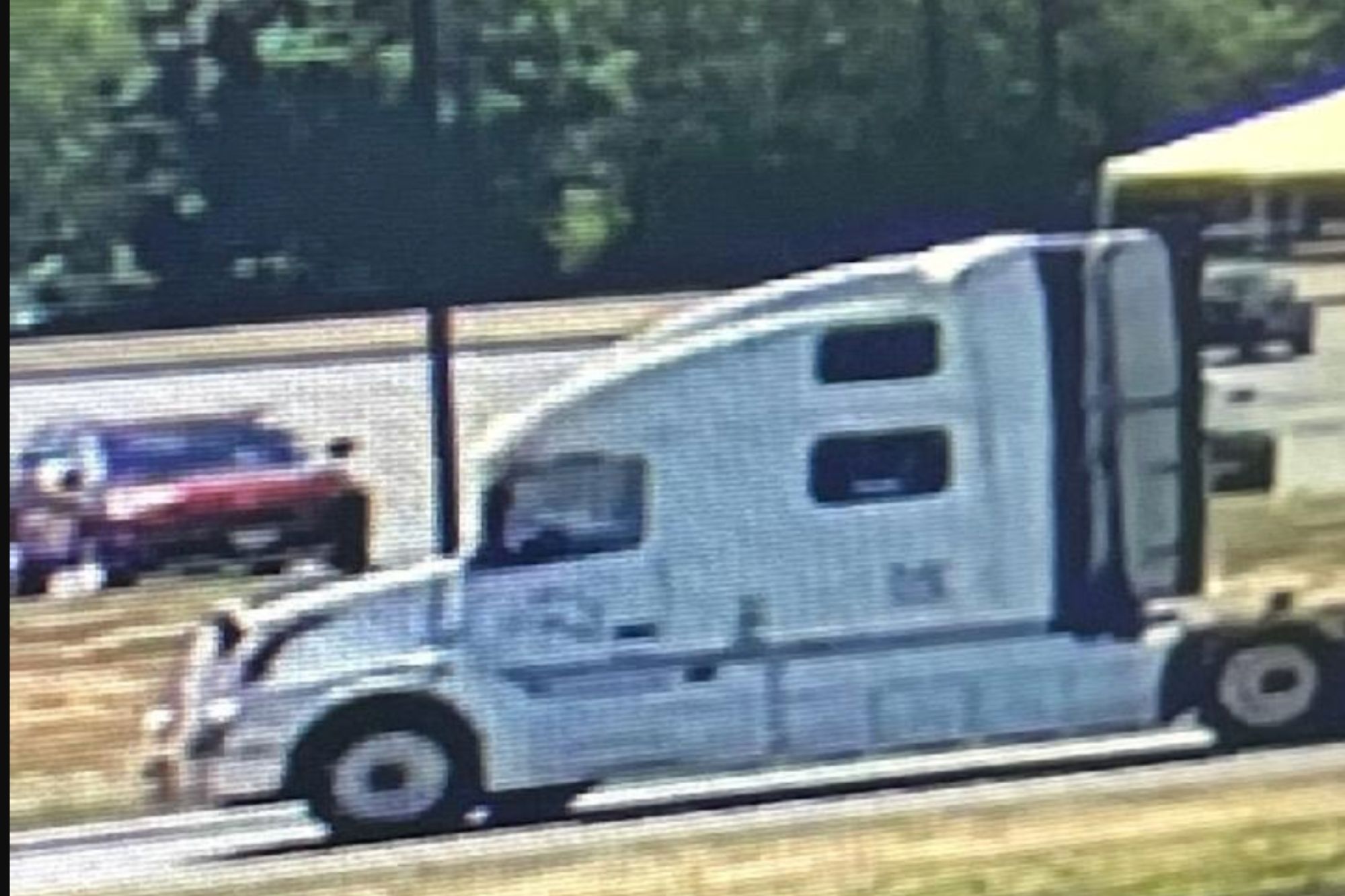 A driver on Wednesday saw a bloodied woman inside the cab of a tractor-trailer on Jersey Highway in a disturbing scene straight out of a horror movie.

South Brunswick police said officers are now looking for the woman, whom witnesses said was bleeding from her face inside a white semi-truck pulled down Route 130 near a Dayton Toyota.

A passerby said the woman called for help, before the male truck driver pulled her back into the cab and drove away around 2 p.m. The truck turned off Route 130 when it exited Ridge Road.

The driver is a white old man who is bald and has a white beard. Police said that he was wearing a blue shirt at the time of the incident.

Surveillance video released by police shows the truck stopped briefly along Route 130 before moving on.

Anyone with information about the truck, woman or driver was asked to call South Brunswick Police at 732-329-4646.