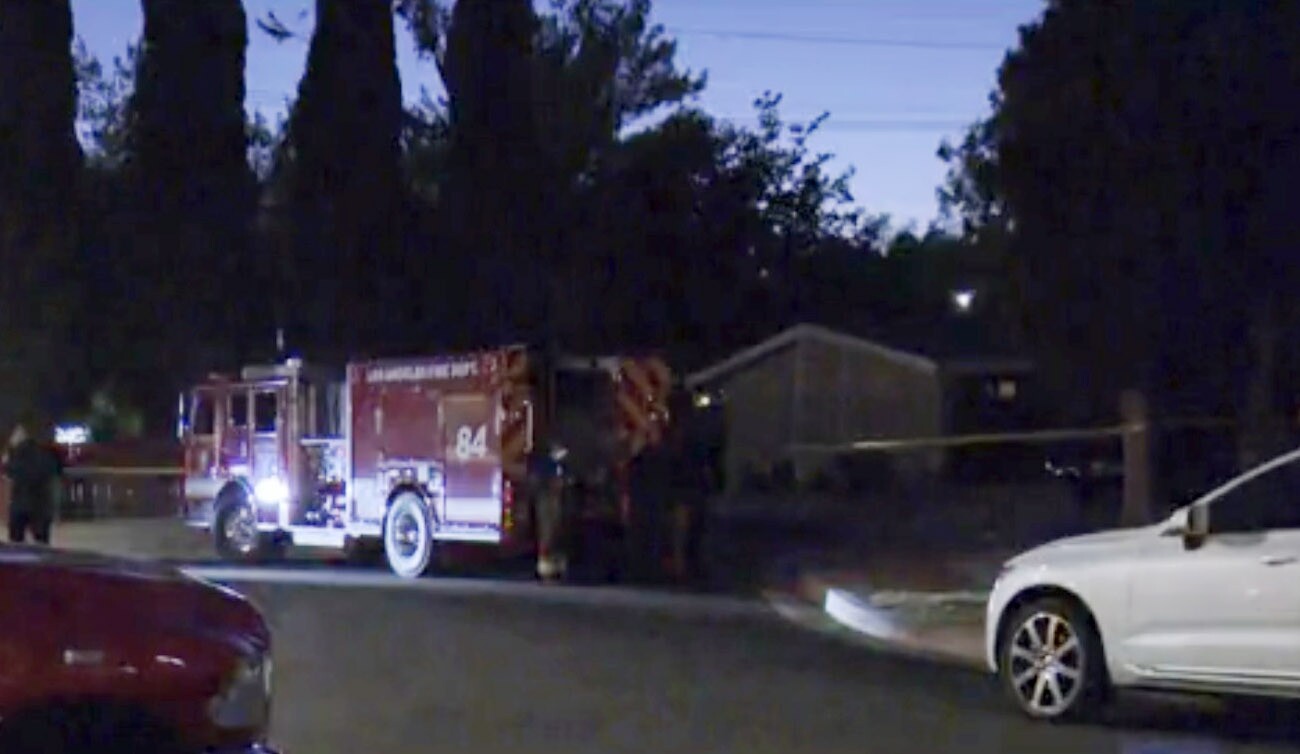 An 81-year-old woman was set on fire and died at her Woodland Hills home on Tuesday night, according to the Los Angeles Police Department.

On Tuesday, a family member went to investigate the unidentified woman in the 208000 block of Martha Street on Burbank Boulevard and found the woman on the floor in her bedroom. Officer Annie Hernandez said a family member saw evidence of the fire and called 911.

Topanga division officials reached home at 7:40 pm and found an unconscious woman under the bed. Police said his body was semi-burnt and the house was ransacked. There were signs of forced entry into the house, but police do not have details of a suspect.

The death is being investigated as a murder. Detectives are campaigning in the neighborhood for any additional information.