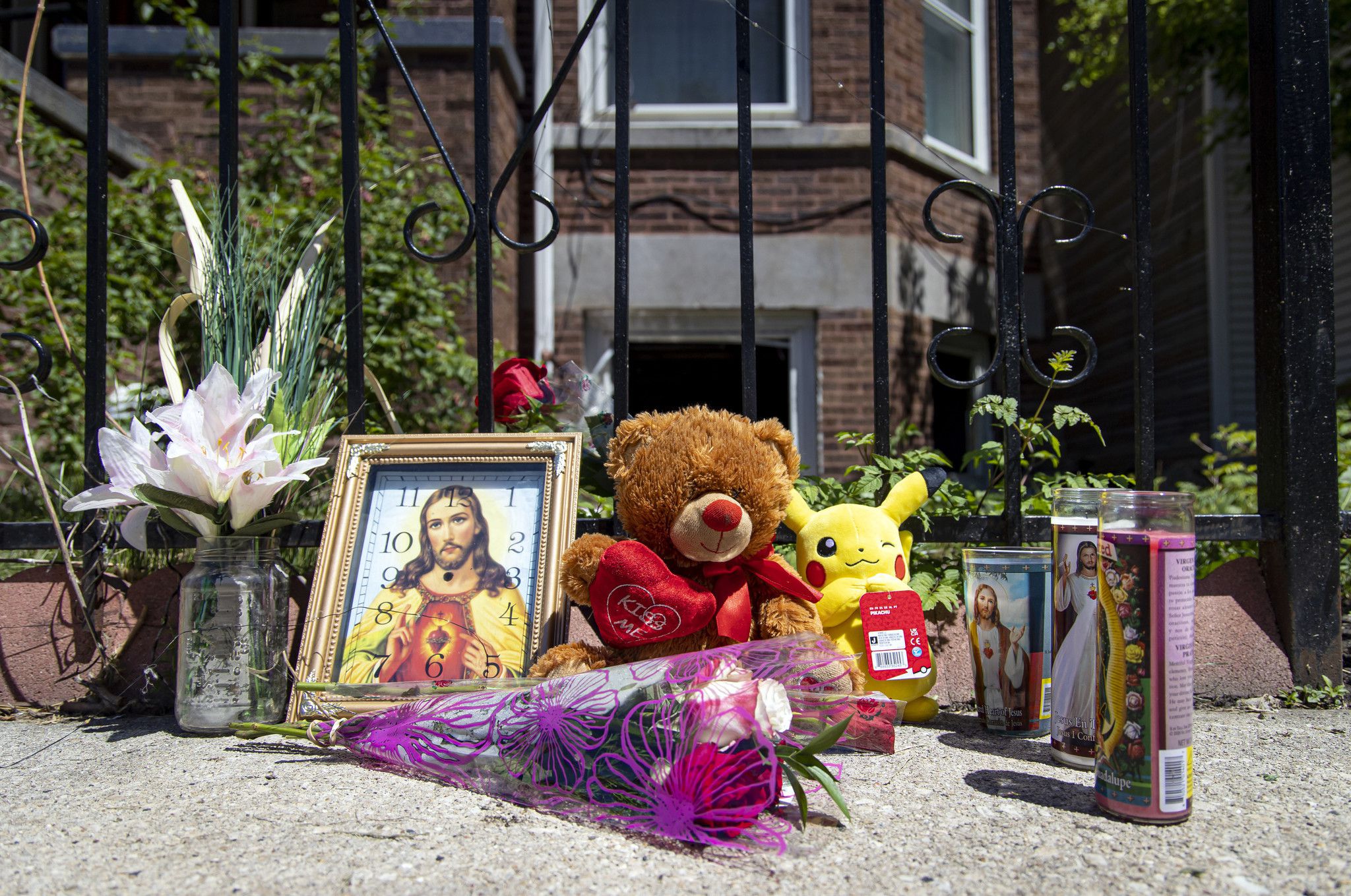 A four-year-old was killed and five others were injured in a fire that broke out in the city’s West Humboldt Park area, officials said.

The fire broke out in a two-story brick two-flat in the 4000 block of West Potomac Street, police and fire officials said on Sunday.

According to information from the Cook County Medical Examiner’s Office, a few days after the fire, the 4-year-old was identified as Axel Cruz of the same block where the fire broke out.

According to the Chicago Fire Department, firefighters initially said they rescued four children from the basement of the house where the fire started with two adults.

According to Chicago police, Axl Cruz was taken to St. Mary’s Hospital, where he was pronounced dead. Police said three other boys, aged 5, 7 and 11, were admitted to the hospital, each listed in critical condition.

Officials said a 40-year-old woman and a 35-year-old man were listed in good condition for smoke inhalation injuries.

A spokesman for the fire department said smoke detectors in the home were working, but said the investigation was still ongoing.

A neighbor told WGN-TV that all the boys, including those who died, were siblings.