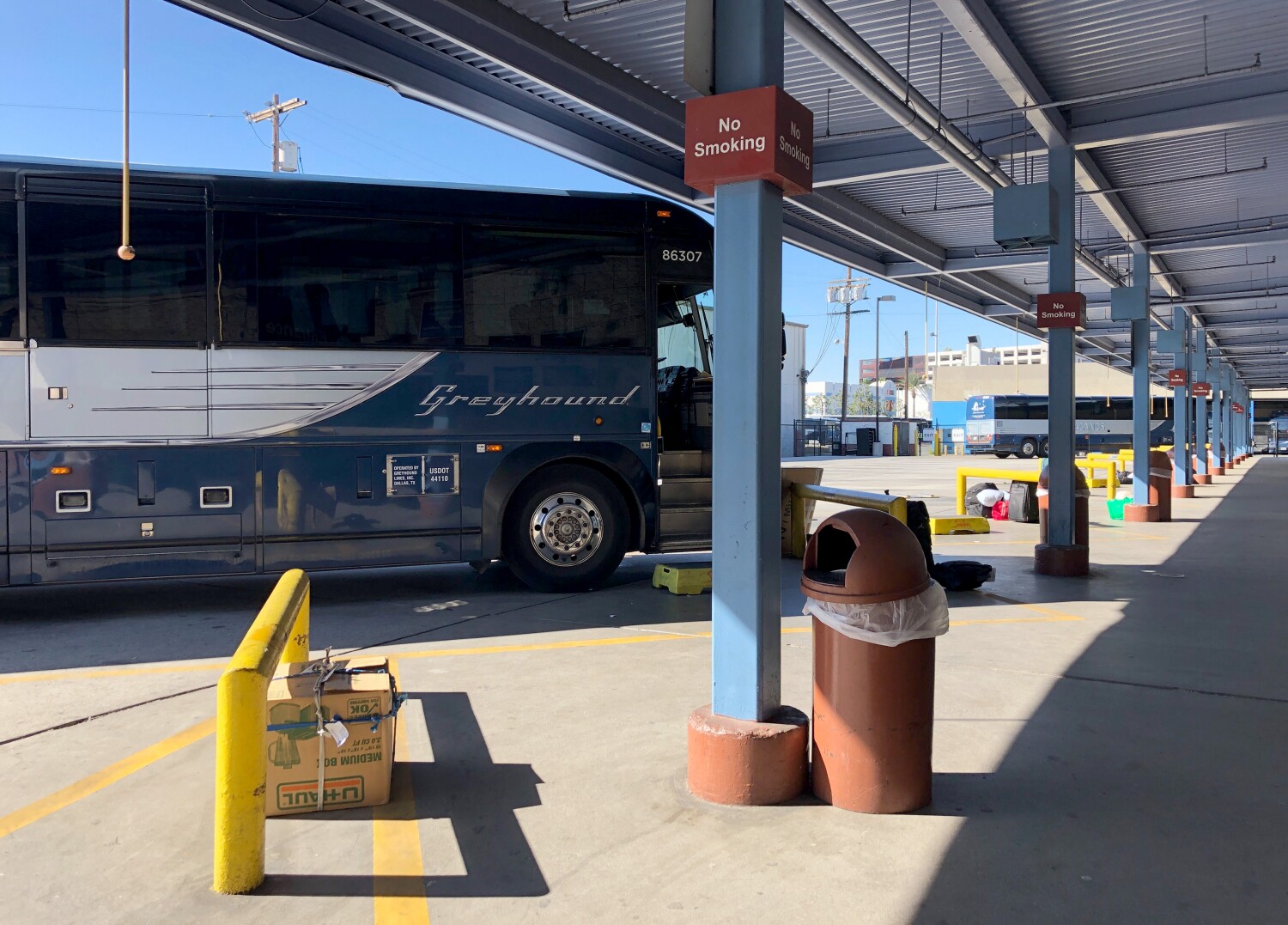 The CHP said the Greyhound was carrying 34 people, including the 45-year-old driver, over the right shoulder before crashing into a fence on the side of the road.

The bus went to the right in the parking lot.

Officials said 24 people, including the driver, were injured, while two others were seriously injured. None of the injuries were considered life threatening.

The age and gender of the injured were not available.

CHP officials said that drugs and alcohol were ruled out as factors in the accident, which is under investigation.

The bus reportedly originated in Los Angeles and was on its way to Fresno at the time of the accident.