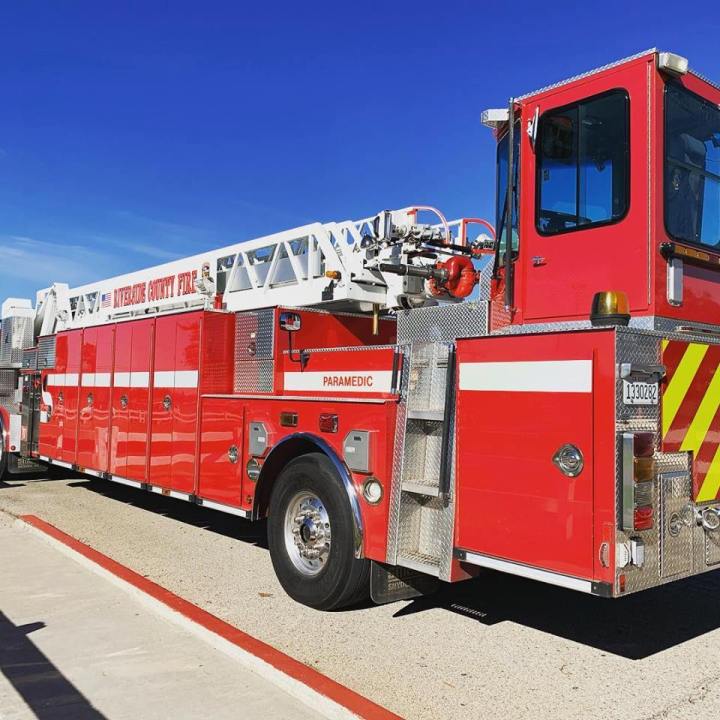 The Riverside County Fire Department announced that a potentially dangerous leak closed both directions of the 215 freeway north of Paris for more than an hour.

The leak was reported at 7:41 p.m. at Harville and Oleander Avenues, causing the closure of the freeway “South of Van Buren and North of Ramona Expressway”. RCFD said on Twitter,

Harville Road is also closed in the area “Oleander to the north and Commerce Center to the south”. RCFD added,

By around 8:50 a.m., the source of the leak had been identified to be a rail car, although the RCFD said what was leaking was “an unknown substance”. The 215 freeway was reopened, but Harville Road remained closed.

Check back for updates on this developing story.