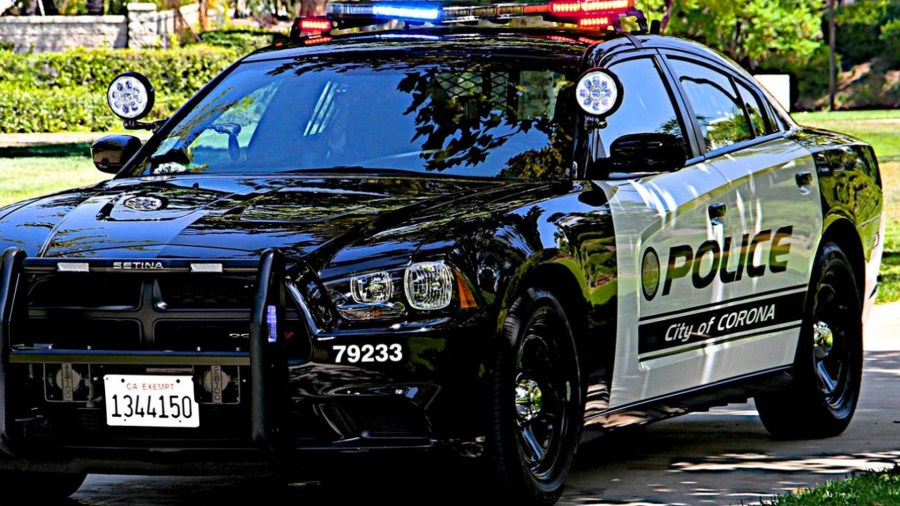 Police announced on Thursday that they had arrested two suspects on murder and other charges, just a week after a body was found in a church parking lot in Corona.

Police said in a pair of news releases that the body of a man in his late 30s was found on August 17 at 7 p.m. in the 800 block of Sherman Avenue.

The man, who is yet to be notified pending his family’s notification, was “dead with trauma marks”, and that police had identified two possible killers and their car, they said.

A week later, officers from the Corona Police Department tried to pull over the vehicle, which included 44-year-old Javier López Martínez, a suspect from Corona. He tried to run away, but “his vehicle collided with several occupied vehicles in the 1200 block of West Tenth Street,” police said.

After “a short leg chase”, Martinez was taken into custody, and those injured in the cars that collided with Martinez’s vehicle were given medical treatment and released, the release said.

After this, the authorities arrested Maran Nicolas, 37, the girlfriend of Martinez of Corona, and both are accused of murder. Police said Martinez also faces charges of stalking, felony and running away and resisting arrest.

Both are being held at the Riverside County Robert Presley Detention Center in exchange for $1 million in bail.

Those wishing to remain anonymous are encouraged to contact the tip line at 951-817-5837.