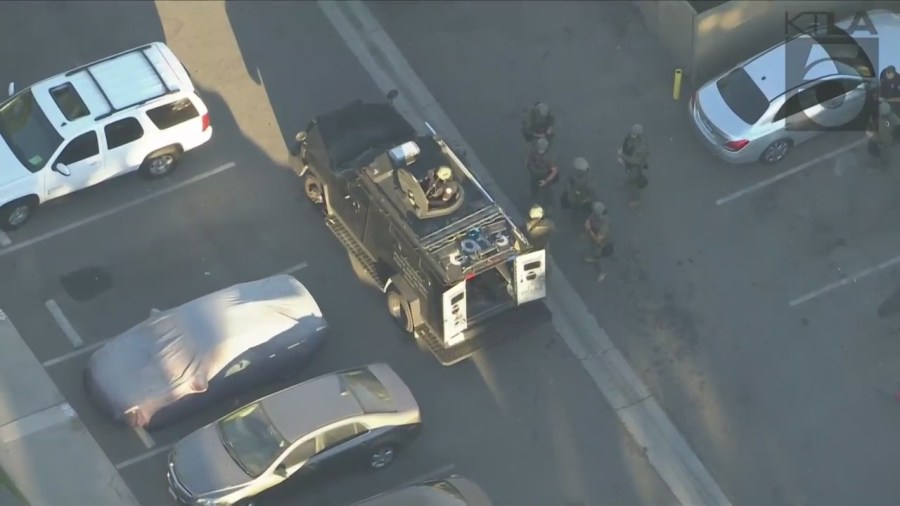 A man was shot dead in Long Beach on Friday afternoon, and the Long Beach Police Department advised residents to evacuate or seek shelter for hours before the suspect surrenders.

The victim, a man, was shot in the upper body at around 3:22 p.m. in the 3100 block of West Spring Street, and although the Long Beach Fire Department took him to a local hospital, he succumbed, the police said,

After the shooting, police said, “Preliminary investigation suggests that the suspect is still in the area.”

A SWAT team was called in to assist in bringing down the alleged shooter, and at 6:47 p.m., Declaration of LBPD He had surrendered and “will later be booked at Long Beach City Jail.”